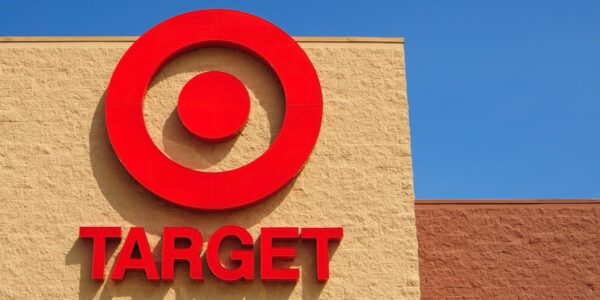 How strong is the consumer? That’s what investors are wondering before deciding to buy shares of Target (TGT), which plunged some 25% in a single day after the company last reported its earnings results.

As with rival Walmart (WMT), which a few weeks ago slashed its profit forecast something Walmart has now done for a second consecutive time Target is seeing a rapid shift in how consumers are spending amid rising inflation. Can Target successfully navigate that pressure and get its profit margins moving in the right direction in the quarters ahead? That’s one of the key questions analysts will focus on when the company reports second-quarter fiscal 2022 earnings results before the opening bell Wednesday.

Aside from inflationary pressures and excess inventory, Target suffered from declining operating income as well as earnings per share. The inventory issue was a misfire, though well-intended. As a way to mitigate supply chain issues, the company ordered more merchandise than it needed. When these items have not sold, Target was forced to aggressively discount them so they can move something that has yielded lower margins or outright losses.

Accordingly, analysts have trimmed the company’s earnings estimates which have also been reflected in the stock price which has fallen 50% from its 52-week highs of around $268. The stock is now down 37% over the past year, trailing the 7% decline in the S&P 500 index. But the company has taken steps to address these operating concerns, including plans to reduce freight and transportation costs. It will need strong top-and bottom-line results and upside guidance to regain investor confidence.

While overall revenue appears to be solid, evidenced by the fact that full-year revenue is still expected to grow, the company is suffering from weaker demand in higher-margin categories due to the higher inflation. As noted above, the go-to strategy in Q1 was aggressive markdowns in order to move excess inventory. The byproduct of that was margin erosion. Since inflation had not significantly been reduced over the past three months, it would not be a surprise to see a repeat of this trend in the just-ended quarter.

In the first quarter, the company reported adjusted EPS of $2.19 which missed Street estimates by 87 cents, though revenue rose 4% to $25.17 billion, above forecast by $690 million. Q1 operating margin came in at just 5.3%. Not only was that below the company’s guidance, but it was also well below analyst estimates of double-digits. Q1 same-store sales grew 3.3%, driven by a 4% rise in customer traffic. The company recently forecasted for profitability to decline to only 2% of revenue in the just-ended second quarter.

The decline in profitability implies the company expects to be even more aggressive in its discounting this quarter. That won’t be a surprise given that this has been the main factor pressuring the stock price. The question will be whether Target can revert back to growth in the third quarter and through the holiday shopping season. For the stock to rebound, Target must improve on each of its growth metrics and demonstrate how it plans to get its profit margins moving back in the right direction.