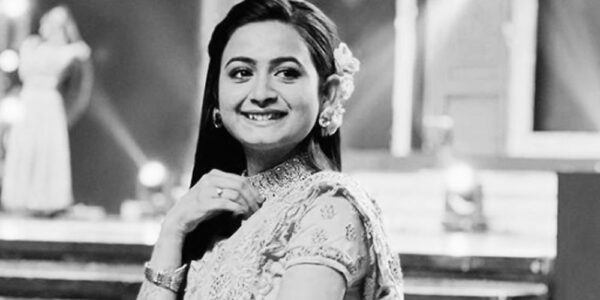 The mysterious death of the silk jumping actress, Pallavi’s body was found in the flat

Bangla Television actress Pallavi Dey’s body was rescued from flat In a very short time, he took place in the minds of the viewers on the Tollywood journey.

The body of a Bengali television actress rescued from the flat. Pallavi Dey was found hanging in Garfar flat. She has acted in serials like Resham Jhampi, Kunjchaya, Ami Siraj’s Begum. According to the news, Pallavi used to live with her boyfriend in that flat. He was active in the media even an hour before his death.

Pallavi is currently playing the lead role in a series called Mann Mane Na. She has gained a lot of popularity by playing the role of Lutfa in the series Ami Siraj’s Begum. He also played an important role in the series Resham Jhampi.

On Sunday morning, the actress was found hanging from her flat in KP Roy Lane by her partner. He then informed the police. The police came and recovered the body and took it to the hospital. There the doctors pronounced him dead. Garfa police have registered a case of unnatural death. What caused his death? Police in the fog.

It is learned that Pallabi came to rent this flat in Garfar on April 24. Such a shocking event within a month of renting a new flat. No suicide note was recovered from the spot. When the autopsy report is received, the exact cause of death of the actress will be known. His untimely demise has cast a shadow over the family and close quarters.